Sony’s Morbius movie trailer has been rated and is expected to arrive very soon.

According to Trailer-Track, the first Morbius trailer (which reportedly runs just over two and a half minutes long) has been rated by the Alberta Film Ratings and should be arriving within a matter of days. The trailer will almost undoubtedly premiere in theaters with Sony’s Bad Boys for Life when the sequel opens next week, so it should drop online sometime before then. 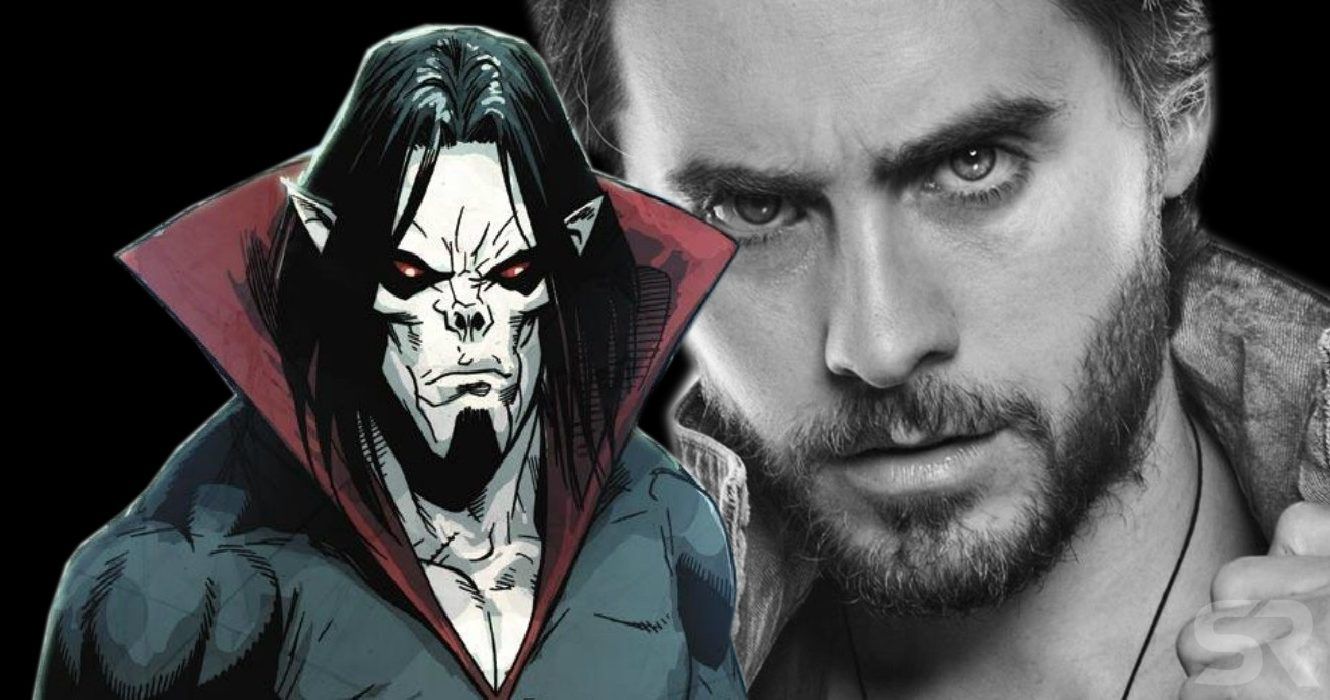 Little has been heard of the movie since it wrapped film last summer. Directed by Daniel Espinosa, the movie is being produced by Avi Arad, Matt Tolmach, and Lucas Foster. Arad has been rather vocal about the movie, suggesting the movie could be the first part of something much larger.

“Wait until you see the way he looks, what we have done with this character, you will love it,” producer Avi Arad said in a recent interview. “There are so many other great characters on the way, too. You will see. We’re just getting started.”

Christian Bale in talk to join the cast of Thor 4: Love and Thunder

Christian Bale in talk to join the cast of Thor 4:...

ABOUT US
Rapid Trailer is the #1 place for Movie fans to catch all the latest trailers, clips & much more from the most anticipated movies!
FOLLOW US
© Rapid Trailer is owned and operated by DMC Media Ltd. ©2020 ALL RIGHTS RESERVED
MORE STORIES
News

[email protected] - January 4, 2020 0
On Monday night, during Daimler’s keynote presentation at CES, Mercedes-Benz revealed a concept for a car that was inspired by the world of Avatar. The strange automobile,...